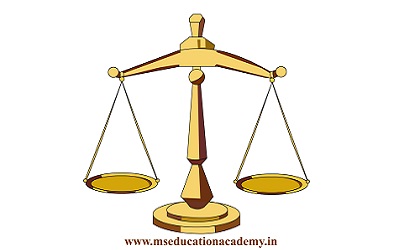 Hyderabad: Justice Sachar was a true leader and the work he did for the underprivileged section of the society was awesome”, said Director Dr. Syed Misbahuddin at an intellectual meeting assembled to pay homage to Justice Sachar at Lamakaan, Banajra Hills, Hyderabad.

Describing the qualities of Justice Sachar, he said “he was a champion of people’s right who always fought for their cause. What Justice Sachar did for the Muslim Community is indeed a remarkable achievement”. He urged the gathering to carry forward the mission of Justice Sachar to each and every household.

“He was a role model to look up to by every Muslim citizen of India. He was probably the true leader we had and we never realised and kept cribbing about leadership crisis in the community”, he also briefed the audience about the work of MS and how it adapted the suggestion of Justice Sachar in its institutions.

MS was especially invited by Mr. Amirullah Khan at the programme, attended by Mr. A. K. Khan, Advisor to Government of Telengana.