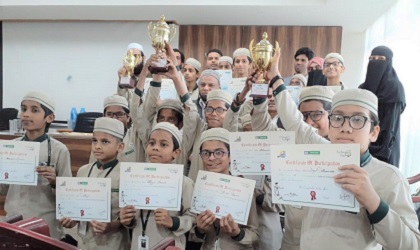 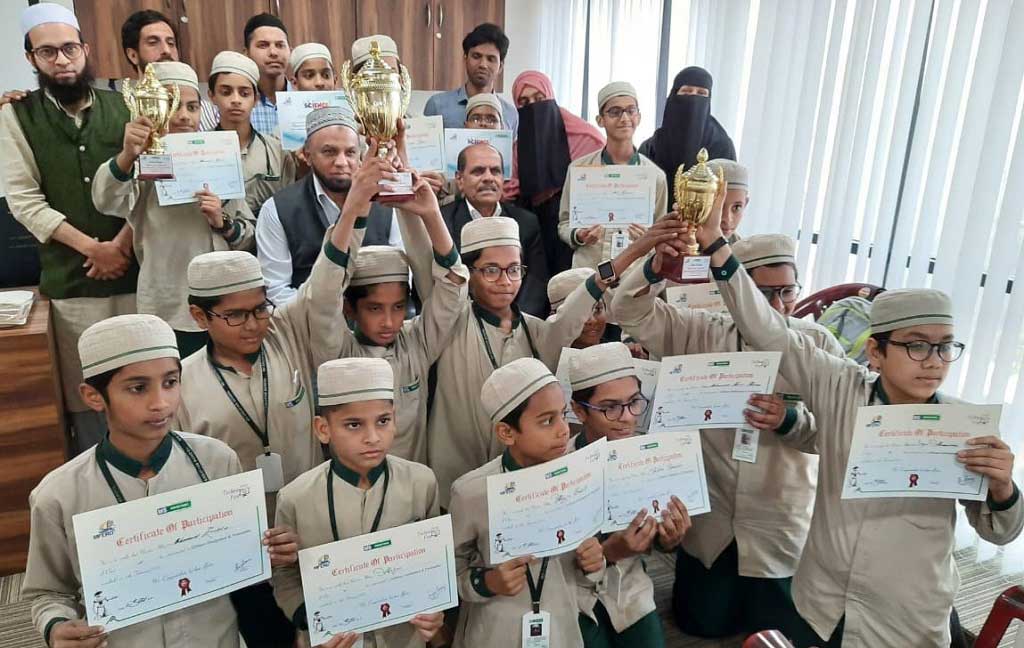 Managing Director Anwar Ahmed and other directors were present at the prize distribution ceremony and gave away the prizes to the winners. Appreciating the participants, the Managing Director Anwar Ahmed said, “I am surprised to see your projects and wished that I could have got such opportunity in my school days. He advised the students to continue their scientific temperament and become a scientist. He also exhorted the winners to contribute something for the country by becoming a scientist. 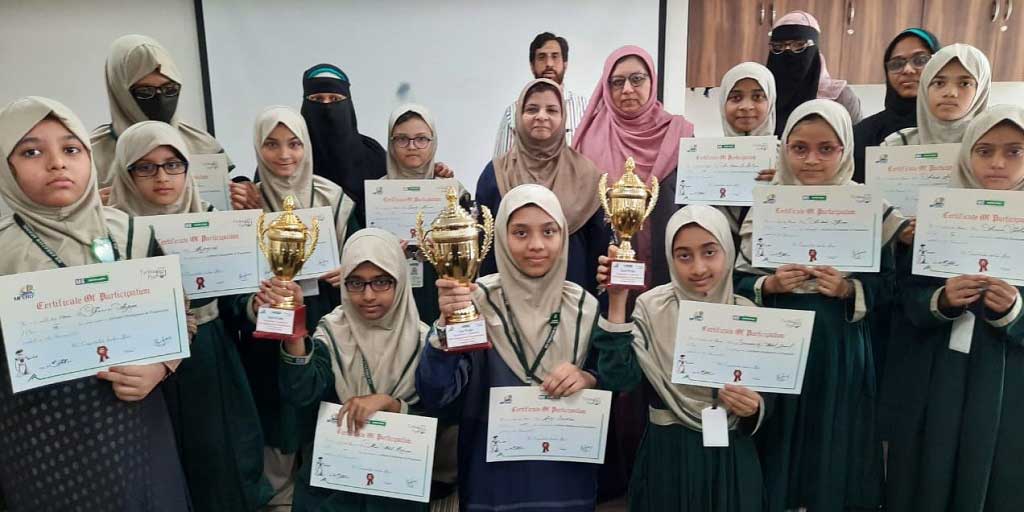 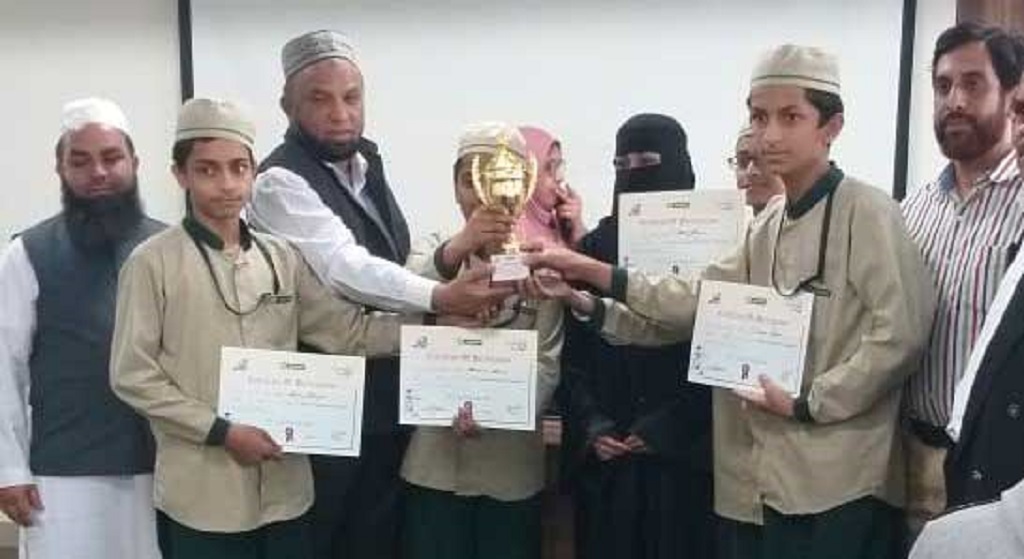